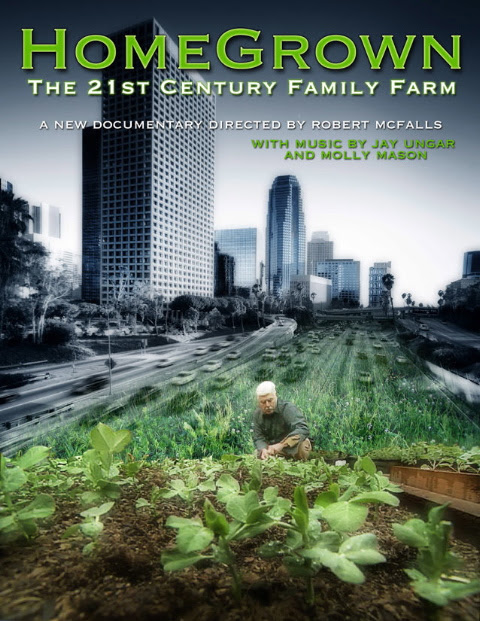 It has been far too long since we had our last film but for those who did get to see "Food Inc" in conjunction with Joel Salatin's talks at the Lakehouse, would have found it a rather shocking wake up call to have a re-think about where we get our food.

It also presented some great alternatives to the industrialised food system that we are fully immersed in if we buy from the supermarkets.

We will be showing that film in the near future for those of you who did not get to see it but in the meantime, join us on Thursday to see Homegrown.

Posted by Relocalise Hepburn at 8:48 PM

The Film Nights are a chance for us to catchup and connect with each other .... meet new people and discuss the film. This one HOMEGROWN is a good one to talk about .... hope you can come along to the Savoia Hotel this Thursday at 7.30 (or earlier for dinner or a drink) ... Maureen

thanks maureen, we really enjoyed 'homegrown' and looking forward to seed savers on thursday.

wonderful stuff, thanks for bringing it to us.